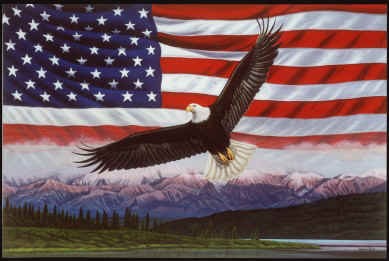 I remember America, an America that was vibrant, that was strong, that was respected.  It was not the least bit unusual people who disagreed politically to agree on America.  No matter if people were Republican or Democrat or Independent the uniting factor was a love of country.  We cannot say that now.  Our young people hate America and would sell her and what she stands for in a heartbeat.  Are they stupid or hateful?  No, they have never learned about her, they have nothing to go on except news from MSNBC or CNN or worse yet, Twitter or Facebook.  The little bit of history they have learned has been revised to the point that you would not even recognize the country being discussed as America.  That is the saddest thing of all, our young people are being taught a lie so those who do hate this country can have their way.

I remember John F. Kennedy.  Yes, he had an “interesting” personal life and did things that Jackie, his wife, did not deserve.  Insofar as his presidency was concerned, he stood up to the USSR, he was about to get rid of the central banks which is probably what caused his death, we had what was called “Camelot” at the White House.   Jackie had a much-needed refurbishment done and once it was complete, I think her televised tour was one of the most-watched TV shows of the time.  The White House was the site of so many social soirees, but to they brought honor to America and representatives from other countries were given the appropriate respect, never forced to enter by the back door or sit in the corner as Israel and Prime Minister Netanyahu was treated under the present administration.  Our country, whether one agreed with JFK or not, was run with dignity and strength.

I remember America.  An America where we were proud to march in the Labor Day or Memorial Day parade.  Showing respect for the flag was automatic and people were proud to put their hand over their heart.  During this time, men and women were proud to have their patriotism seen.

I remember when boys respected girls and did not view them as sexual repositories for their own misguided passions.  I remember when something called “The Ten Commandments” was a strong moral guide in this country.